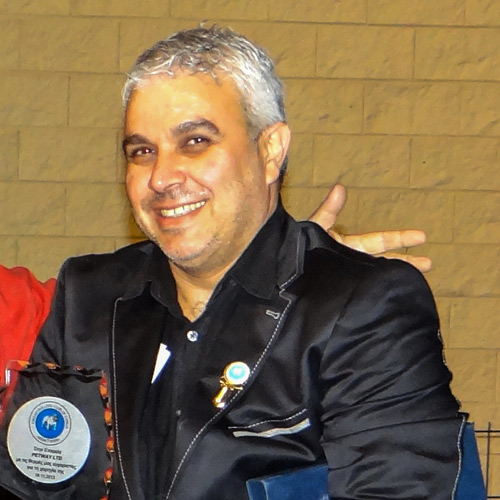 Savvas is the Founder (in 2003) of the English Bulldog Club of Cyprus and he is President since then.All Rounder Judge since 2014. Savvas was born 23rd of March 1969 in Nicosia. He speaks fluently Greek and English, good Sinhala, Basic Italian and French. He is a breeder of English Bulldogs since 2001 under the […] 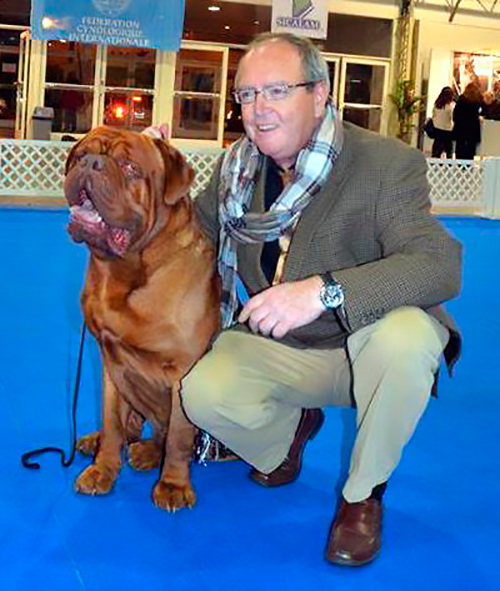 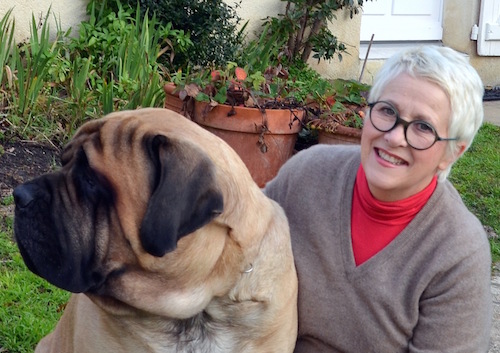 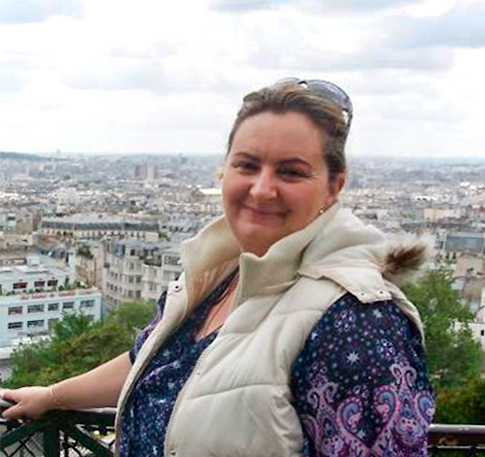 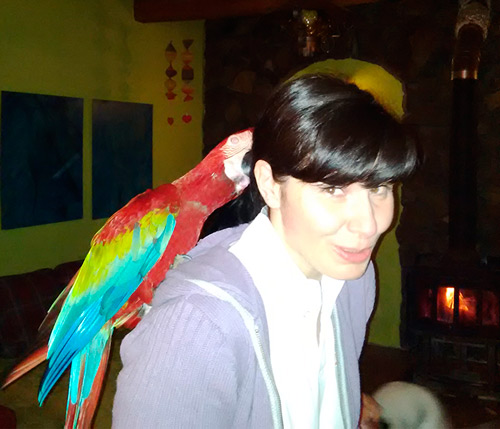 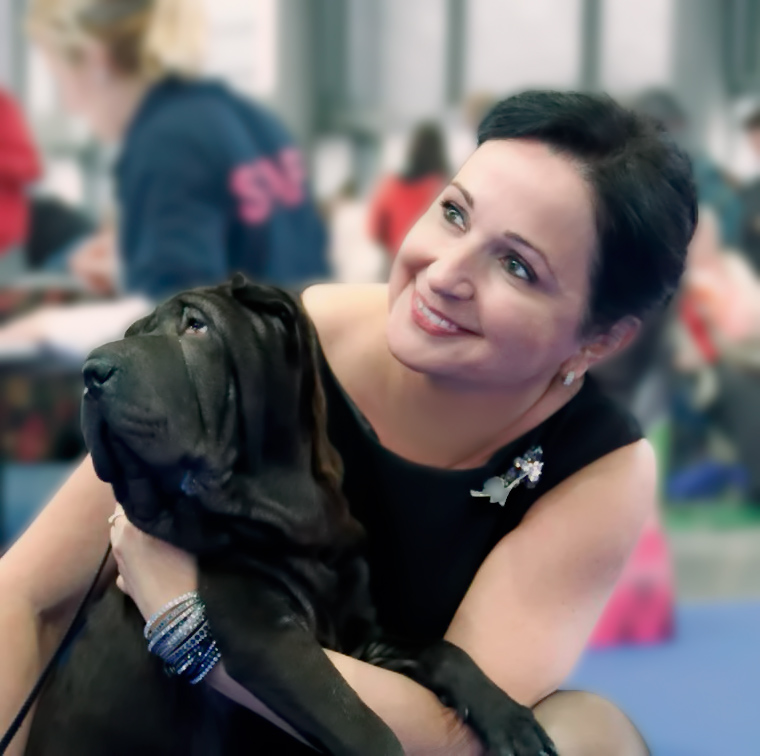 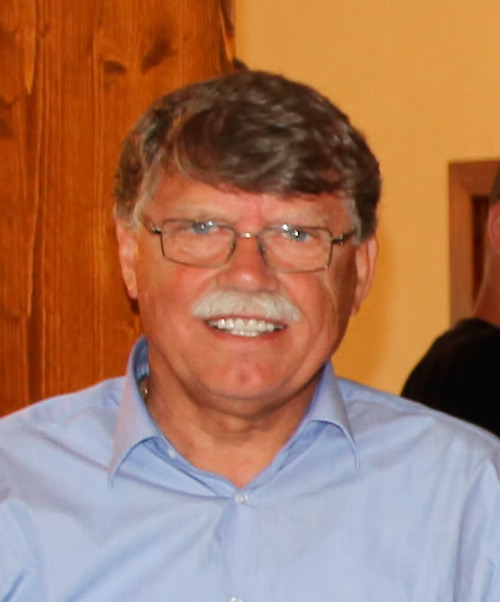 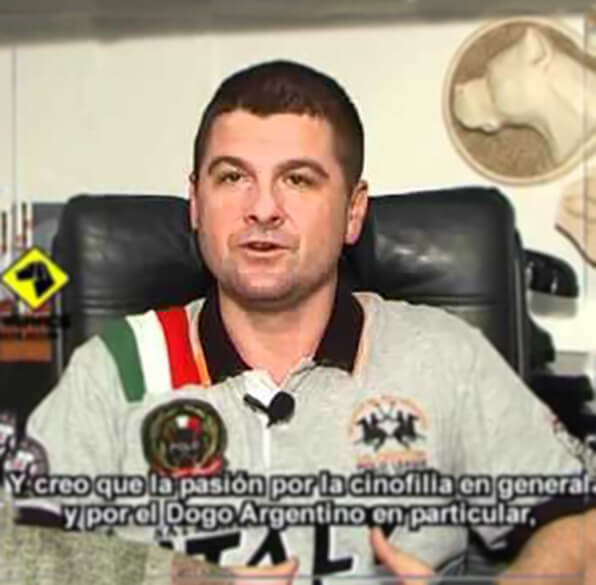 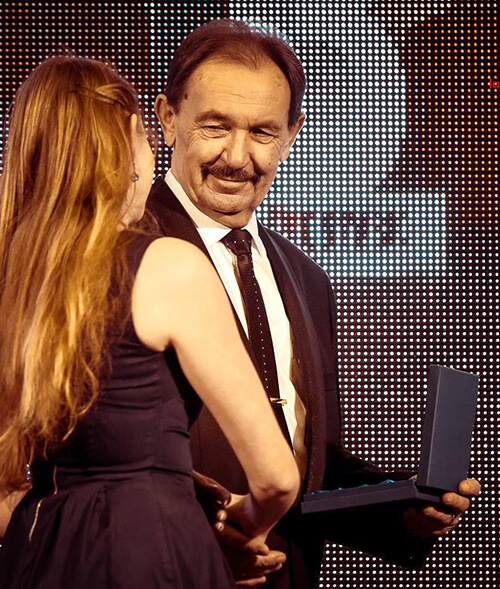