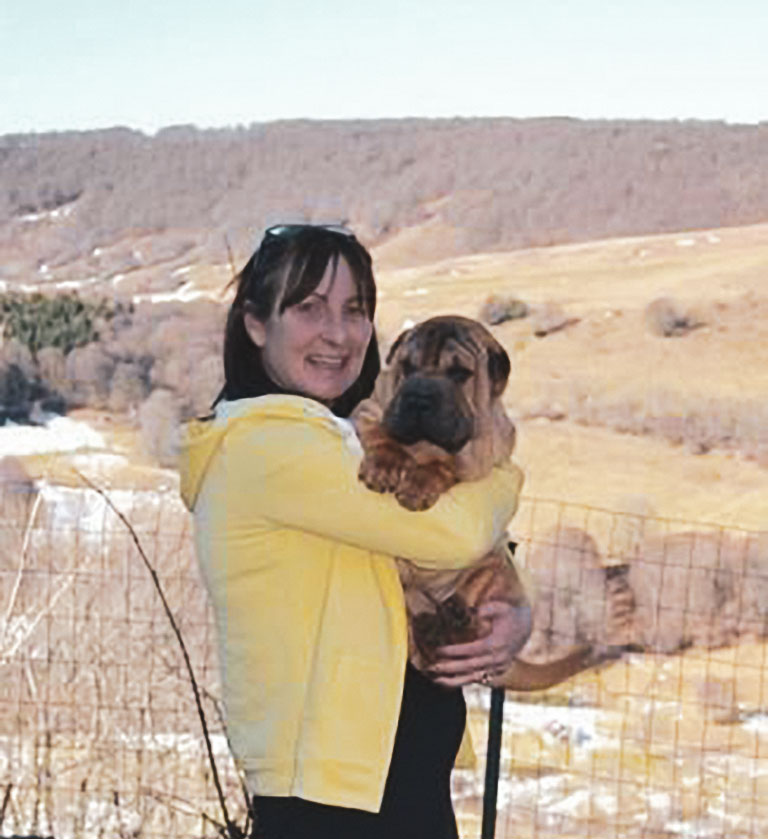 Judge Shar Pei Jenny is from Cambridgeshire in the UK where she lives with her Shar Pei, Leonbergers and a Chow Chow. She has owned, shown and bred Shar Pei for over 20 years successfully making up champions in the UK and Europe. She awards CCs in the UK in the breed and has judged […] 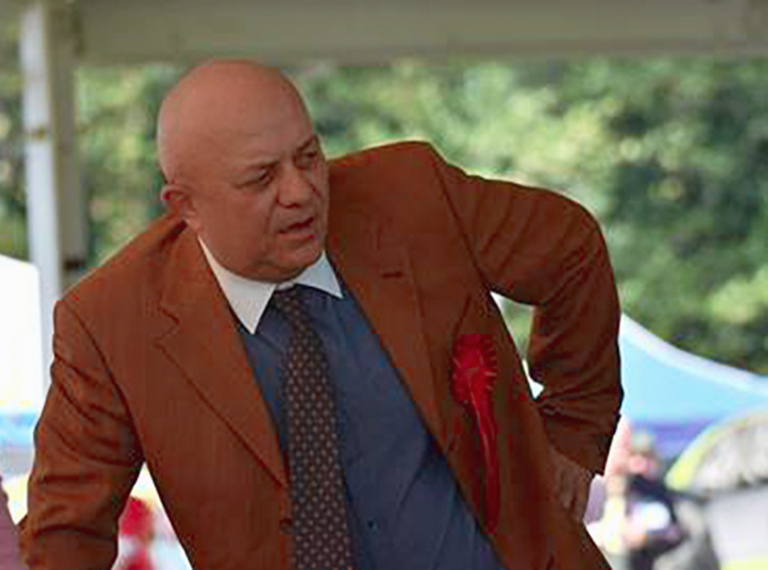 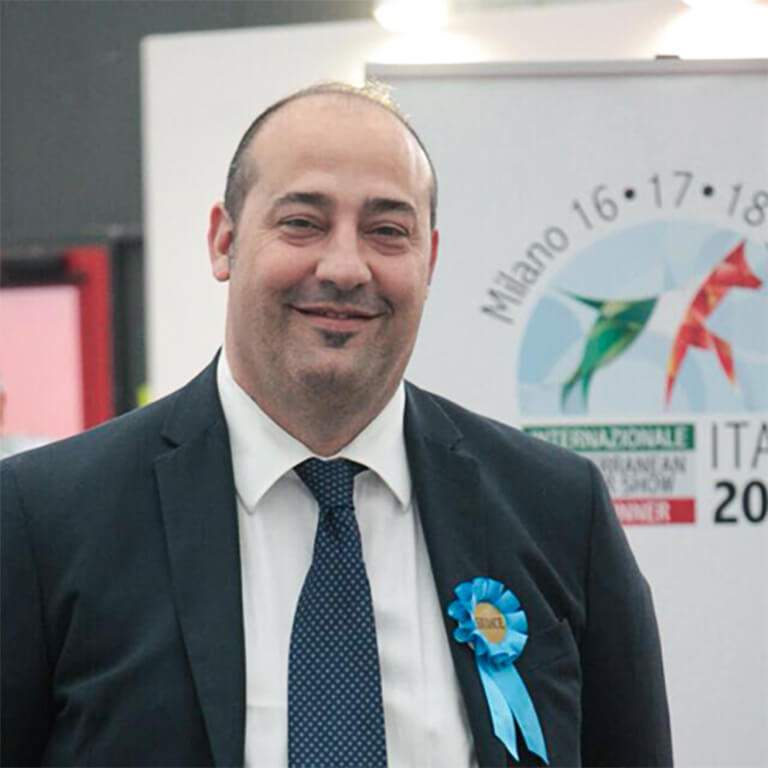 Judge Cane Corso Mastiff Presa Canario Mariano DI CHICCO Since 2007 he has been FCI Judge for All Group 2,4,5 and 10; but he Judge also some breeds of Group 1,3,8,9. He started his dog career as a breeder of Cane Corso. In 1998 he was the first breeder in the history of this breed […] 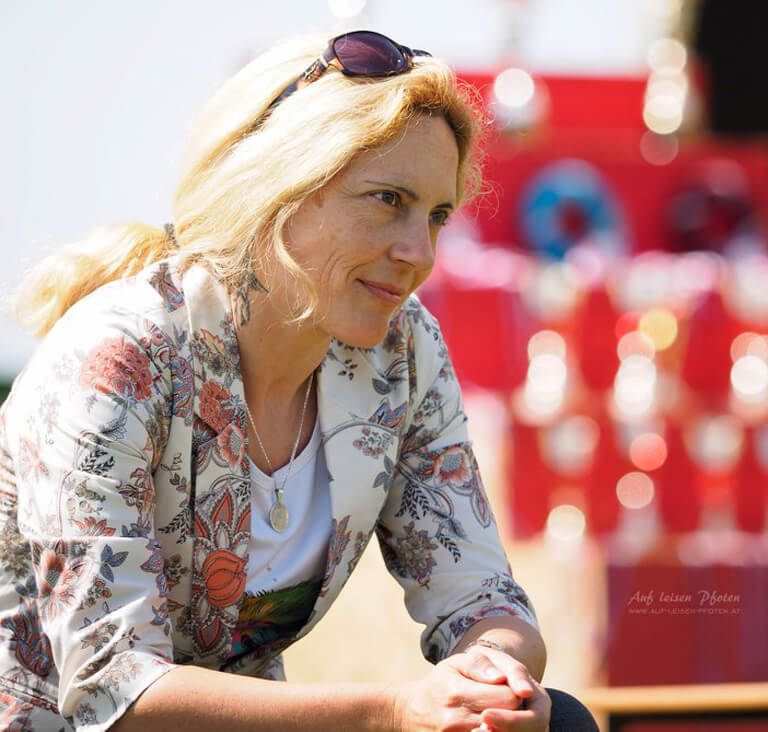 Judge German Spitz American Akita I was born in Koper (Slovenia) in 1978. After I have finished high school in Porec (Croatia) I have studied at the University of Trieste (Italy). Since 2011 I lived in Croatia, after that I moved to Serbia so I moved my kennel too. I am an active cynologist since […] 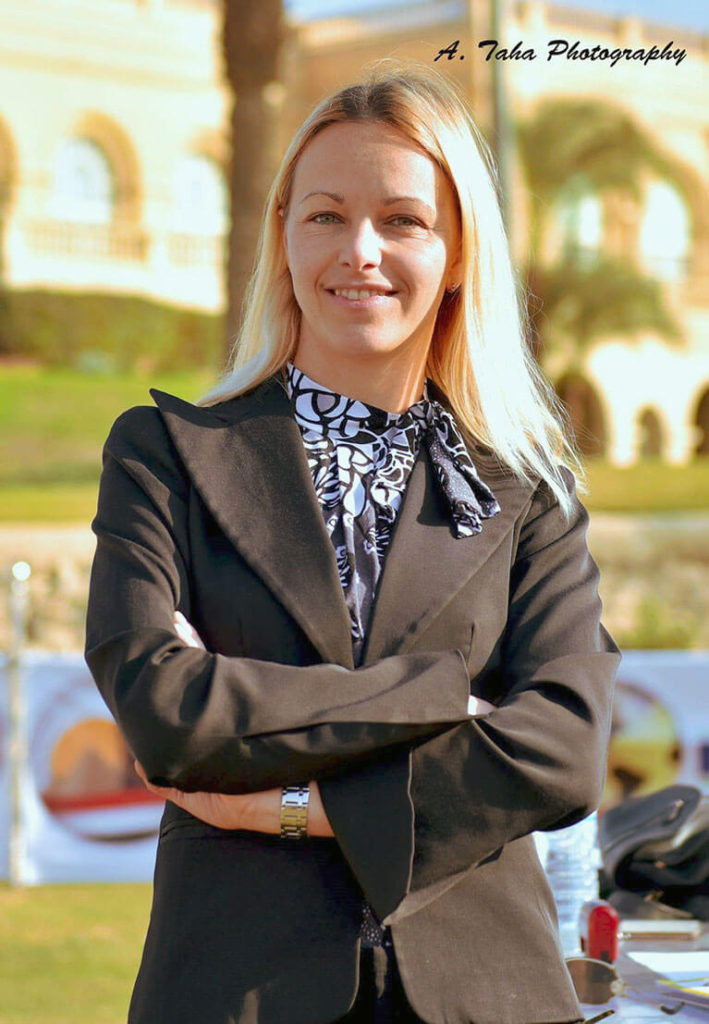 Judge Landseer Chow chow Bassets (all breeds) Welsh Corgi Cardigan Welsh Corgi Pembroke I was born in Belgrade (Serbia) on September 16th 1981; I have graduated Management. Since I was a child dogs has always occupied a large part of my life and they always will. When I was ten years old I finally got […]