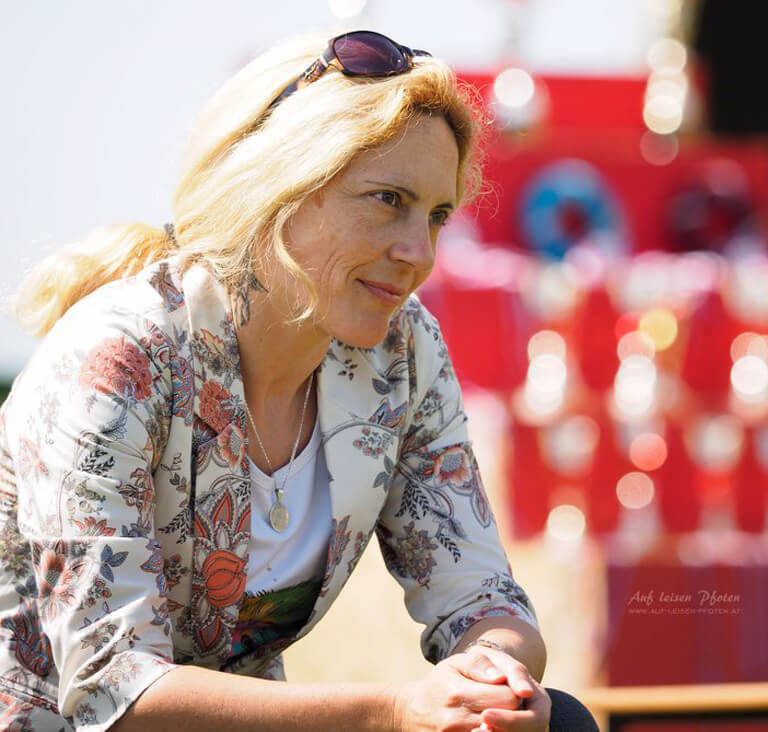 I was born in Koper (Slovenia) in 1978. After I have finished high school in Porec (Croatia) I have studied at the University of Trieste (Italy). Since 2011 I lived in Croatia, after that I moved to Serbia so I moved my kennel too.

I am an active cynologist since 2006, a member of KSRS and for years a memeber of breed clubs; “ANICC” Italian National Chow-Chow Club and Chow-Chow Club Austria “CCCA”. I live in a district of Belgrade with my family and my dogs. I fell in love with the breed in the ’90 and I got my first chow in 2000.

I started to breed chow-chows in 2006. in Novigrad-Istria (Croatia) and I registrated my kennel under the affix of „Shen Te Chows“ FCI 5523.

I am International judge for FCI group IV and V (all breeds). I have been judging in several countries at: